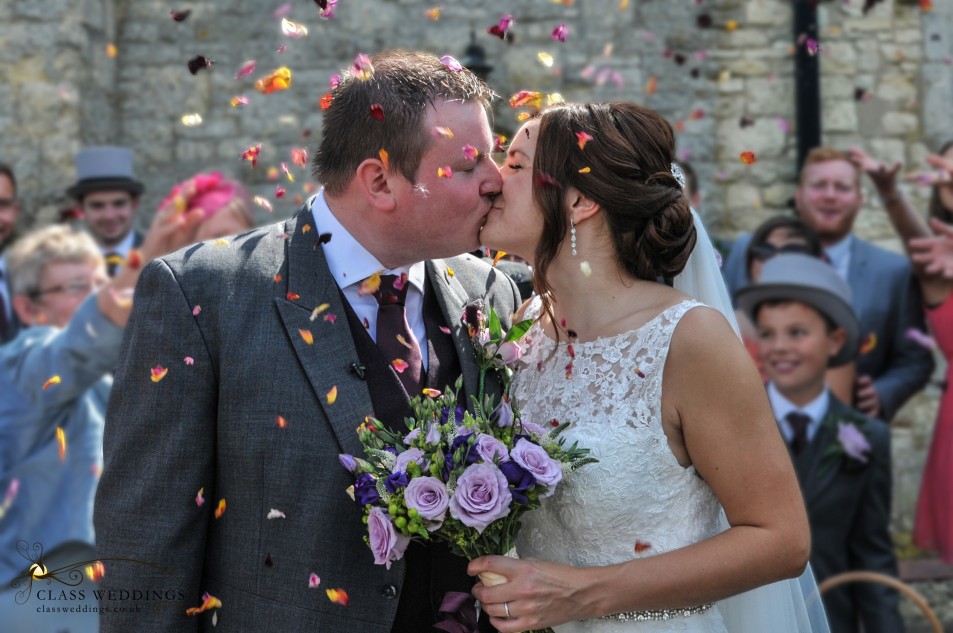 This weekend was a Scorchio!!!!! And not just the weather….
Rain on Friday and rain on Sunday… but Saturday it was sun sun sun…

The ceremony was held at a nice little church in Granborough.Saint John the Baptist
Buckinghamshire. The nave, dating from early in the 14th century, is the oldest part of the church; the chancel was rebuilt at the end of the same century by Abbot John de la Moote of St. Albans (1396–1401) and the tower, which is faced with ashlar, dates from c. 1500, the walls of the nave having been heightened at the same time. The church was restored in 1881 by Sir Gilbert Scott. Nice little place.
( Can’t beat a little bit of history)

Further down the road the festivities were about to begin on a Marque set up at Jersey Farm. A vintage bus waited to take family and guests to the marque..

Guests were greeted with glass of sparkly and
canapes and hors d’oeuvres.

Games were a foot in the garden area… Giant Jenga, Connect four and pass the bottle? Think that last one was something the lads invented.

Hannah looked amazing and as did the Brides maids… Hannahs father became attached to his Top Hat ….. It went everywhere with him.. After the speeches the tables were cleared and the disco beagan… as more evening guests arrived….

Class-Weddings would like to wish the couple well and all the best for the future. 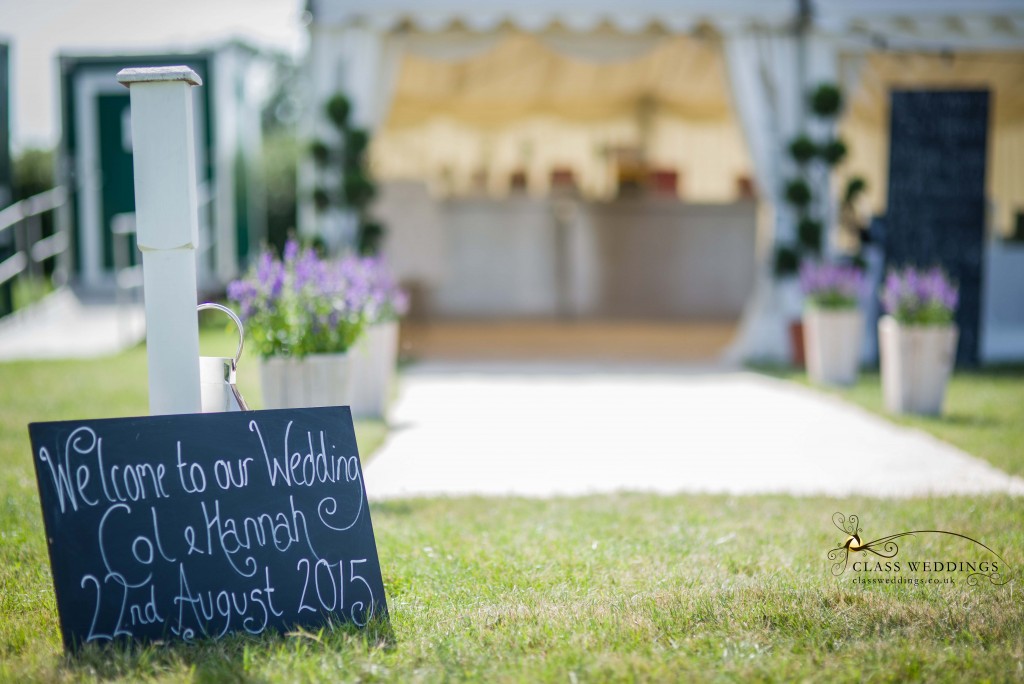 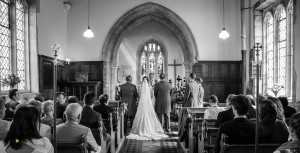 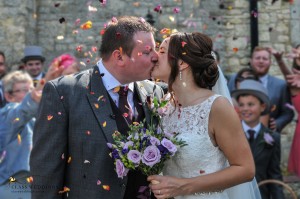 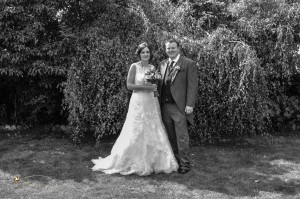 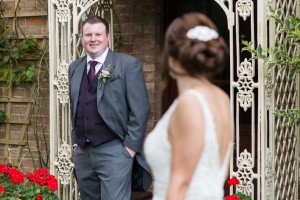 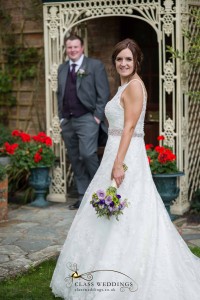 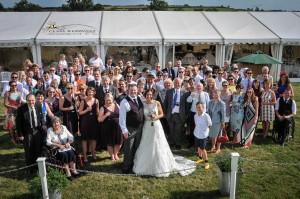 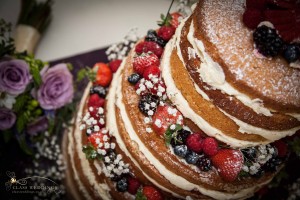 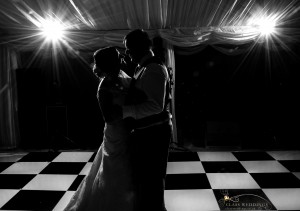 This author does not have a description.